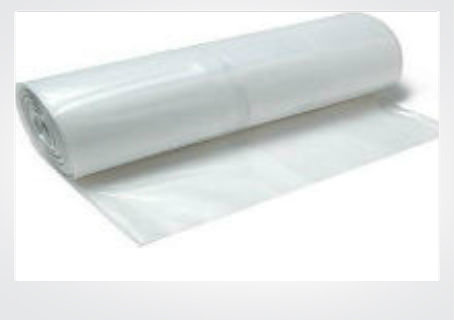 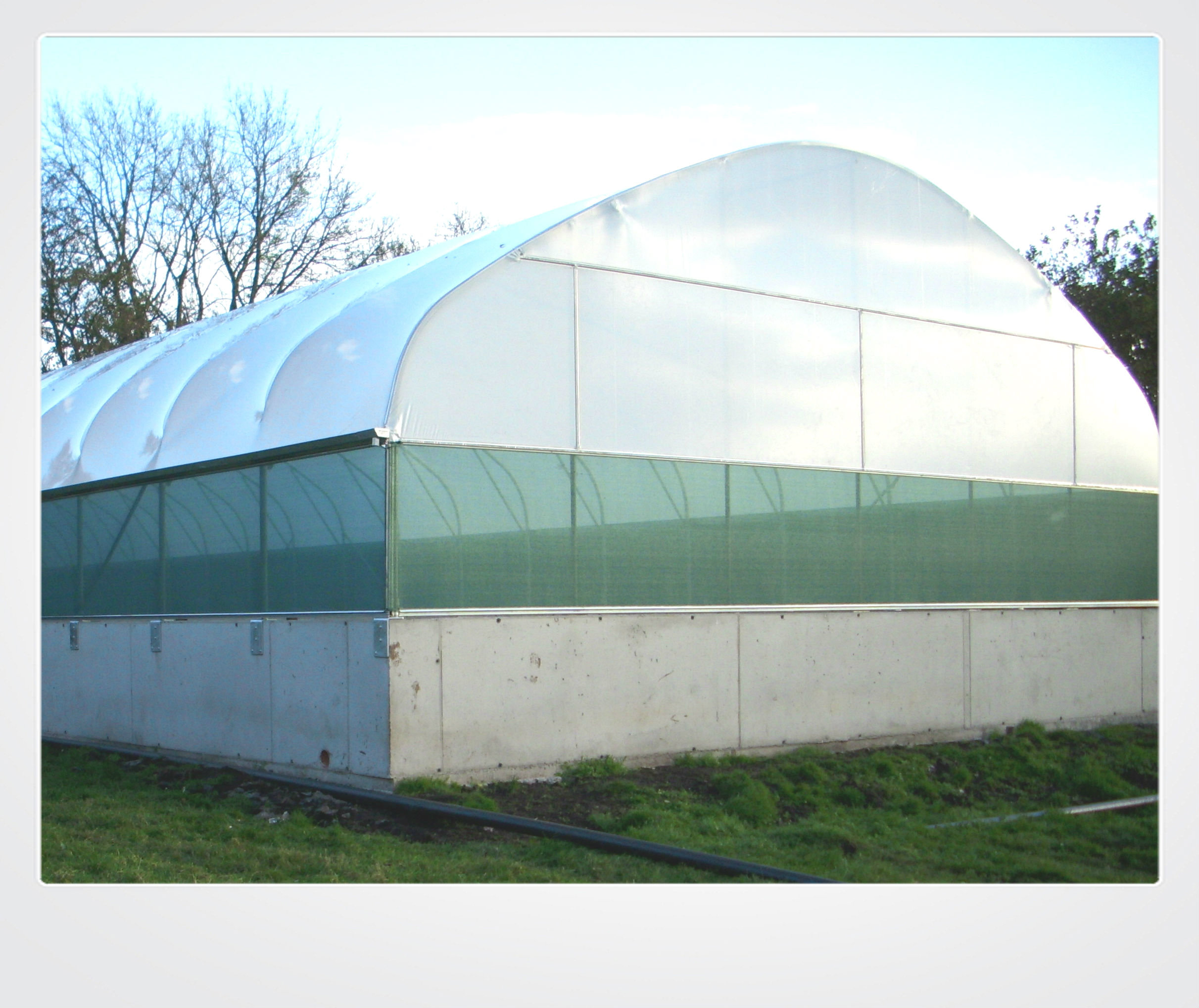 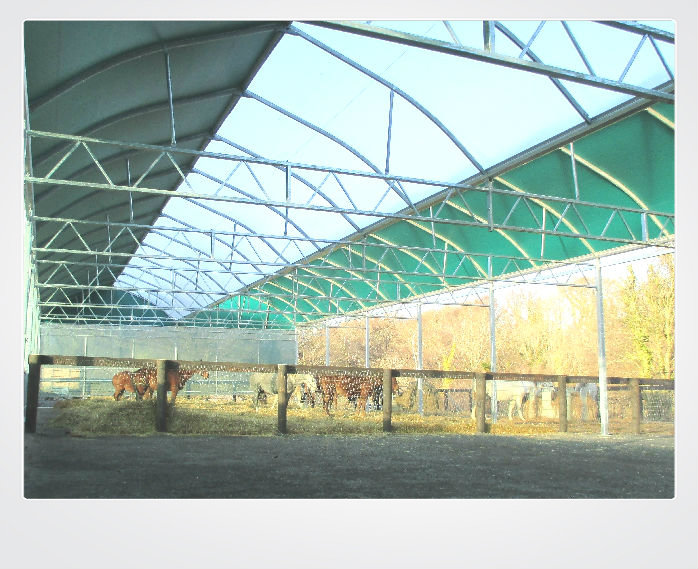 Polythene comes in many different sizes and also can have various additives or properties. Polythene has changed a lot over the years!  Below is an explanation of some of the terms used: